We all know that there is slang for everything nowadays. Coffee isn’t an exception. We made a list of six slang terms for coffee you didn’t know about.

Some of these might ring a bell for you. There is a good chance that you haven’t even heard of some of them.

Joe is probably one of the most famous names for coffee. How many times have you heard the phrase “cup of Joe”? If you are like us, then probably way too many times. But this one has some history behind it.

The term originates from the US Navy secretary, Josephus Daniels. He banned alcohol from the Navy vessels, so the soldiers had to drink coffee. So they came up with the term as a way of mocking the secretary.

Dirty bean water is mainly used for unfiltered coffee, although if you leave the “dirty” part, then you can use it for any coffee you like. This term has only recently become popular.

The name is self-explanatory.

Yes, it is overly obscene. But the term began arising when Sean McLoughlin (otherwise known as Jacksepticeye) started his “Funny home videos” series. In one of these videos, a baseball player was talking about something and ended it with “straight f****** water.” Since then, Sean has been referring to his coffee like this. He loves coffee, so the term comes up pretty often.

Yeah. Nobody calls coffee this name, but it still exists within certain groups where people want to seem overly smart. If you use this slang, then you will be seen as pretentious (just like if you called salt sodium chloride).

C8H10N4O2 itself is a chemical that can be found in coffee.

This one is mainly used by people who are very sensitive to caffeine. Mostly because drinking a cup of coffee to them feels like being hit by lightning. Both mess with your heart, that’s for sure. Although this term isn’t that popular and becoming extinct.

This term isn’t only used for coffee but is pretty rare. So for those who haven’t heard it before, let us explain. Drinking something “high octane” means that you don’t want it lacking anything (sugar, caffeine) or that you want is powerful. Either way, if the barista asks you if you’d like your coffee decaf, then you can answer with “No, I would like it high octane.”

Because of this, the term is mainly used for properly brewed coffee.

What slang do you use for coffee? Do you know more slang terms for coffee? Tell us down in the comments below!

Thank you for reading! Check out more fun articles from our coffee stash like “Your Complete Guide to Making Coffee Ice Cream” or “Learn How to Make Chocolate-Covered Coffee Beans with Ease“. 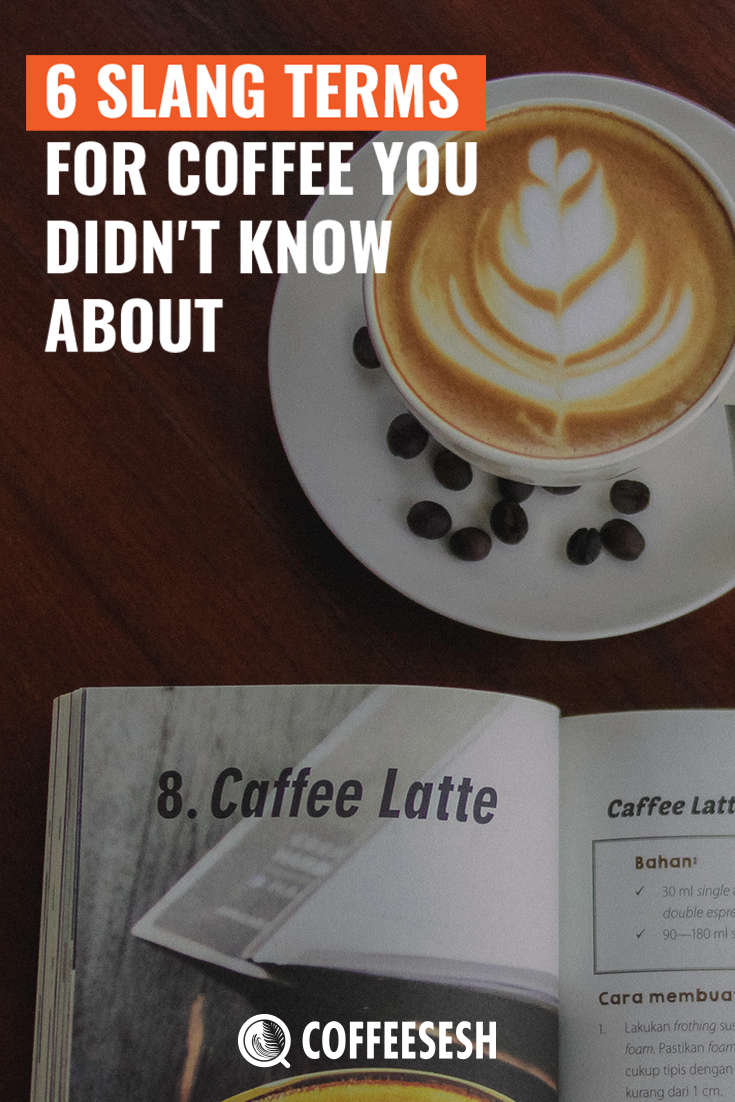 The Coffee Filter Sizes That You Need To Know

The Top 4 Most Expensive Coffees in the World