Have you ever thought if you could make bistro-level coffee at home with the same tools as your neighborhood coffee shop? My mate, you’re on the verge of earning the moniker of “homebrew nerd”. We’ve done the hard work and tested the Baratza Vario Flat Burr Grinder to assist you with the first nerdy move.

Continue reading to find out if this could be your initial set of competent gear.

Baratza first officially opened in 1999 and soon established itself as a household brand in the coffee products market. After nearly a decade of manufacturing and maintaining Maestro grinders, they finally released the Vario. And it’s evident that they know what they’re doing in the grinding machine.

Let’s take a look at what makes this grinder a standout contender in the electrical burr grinder market.

You can tell the Vario is serious business just by looking at it. It’s clear that feature takes precedence over form in this design. And this grinder’s core is founded on that theory.

The 54 mm flat ceramic burrs on the Baratza Vario are impressive. Most grinders in this price range use steel burrs; however, Vario has the edge over them because ceramic burrs can do less harm to the coffee during busier times.

To allow these burrs to cool and stay quiet, Baratza chose to install a DC motor that has a very high-speed torque. The high speed of 1350 RPM guarantees that burrs rotate flawlessly. The unit does not create an unnecessary amount of noise.

As with all of the company’s other burr grinders, the Vario has a thermal shutdown to save the motor from burning. This has a small but very reliable switch that activates the grinder when the hopper is in place properly.

This machine also includes a metallic portafilter holder from Baratza that can fit any size portafilter. This attachment can be substituted for the ground coffee reservoir, resulting in a simple grind setting for the portafilter.

A black plastic control center dominates the grinder’s front, giving it an old-school feel. The rest of the shell comprises a mixture of steel and plastic, giving this high-performance device a classy look. The Baratza Vario isn’t exactly attractive, but it’s all business.

While being a powerful grinder, the Vario takes up very little space. It’s compact enough to fit in your cabinet, measuring 5.1 x 7.1 x 14.2 inches. However, with a weight of 9 pounds, it’s probably safest to keep it on the counter next to your home coffee machine.

Baratza ensured that you could clean the Vario’s burrs, as with most domestic grinders. To detach Vario’s top burr, you’ll need a special device (included with the package), which is not included with the other grinders. It isn’t the most convenient device, but we don’t mind it for a meticulous machine like the Vario.

The Vario has been around for quite a long time, and for a good reason: it’s a reliable, long-lasting machine. You can find proof of it in online forums, where many users claim to be satisfied with the nearly ten-year-old Vario.

The casing may be made of more plastic than metal, but that doesn’t mean it can’t handle a pounding. Baratza went to great lengths to ensure that this grinder is rugged ready to be used in an industrial environment. As a result, many restaurants use a Baratza Vario as a backup or secondary grinder. If you’re going to use it at home, there’s no need to be worried.

Baratza is also recognized for its prompt and courteous customer service. So, if you have any issues with your grinding machine, you can confidently say that the company can handle them and provide you with satisfactory assistance.

According to all Baratza Vario reviews, the machine has 230 grinding settings. However, getting accustomed to it takes some time. To begin, set the right-hand control switch to one of the ten main settings. Then, on the left, you can control with 23 stepped settings by adjusting the selector switch. This may seem to be a simple process, but it can be inconvenient if you change grind settings regularly.

The grinder, on the contrary, has three configurable buttons to cancel out the difficulty of its settings. They’re dosing buttons with a timer that you can adjust as per your preferences. The dose time will be counted down on the digital monitor in the middle until it hits zero, at which point the system will shut down.

You will, however, have to set the ground size for each grind manually. You, too, can manually grind by pressing the “Manual” button and then “Start”.

Owing to its flat ceramic burrs, the Baratza Vario has earned a competitive edge as a machine capable of producing a remarkably consistent grind. When you combine that with its ability to make coffee particles ranging in size from 230 to 1150 microns, you have one of the most potent grinders on the market.

If you’re not satisfied with the factory optimization, you can adjust it with the calibration tool given provided with the unit.

The Vario grinds at a rate of 1.6–2.2 gram per second, making it a fast machine for processing ground coffee. It also doesn’t waste coffee ground after processing and works very efficiently.

The Baratza Vario cannot be denied to be pricey since it is for home use only. The price for this multipurpose grinder is more than the others, but it has excellent accuracy and consistency.

You might also be able to find step-less espresso grinders with the settings to help you extract just the right amount of espresso at this price level.

With that action, Vario is in a challenging position. It is not as adjustable as an espresso grinder, and it lacks the extended range that other comparable grinders have.

This machine is constructed to produce highly precise grinds for your favorite coffee brew. Since the majority of professionals own grinders, and that’s why you will find this grinding machine in their homes.

There are a million things you can do wrong with homebrewing, though; once you master it, you’ll get the knack. 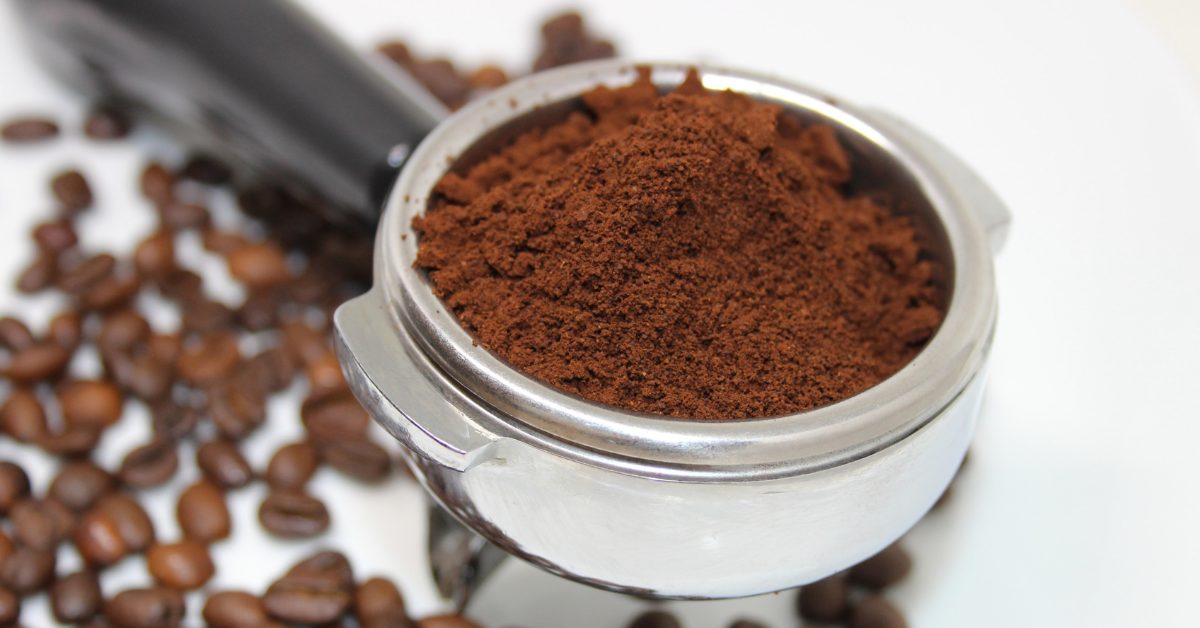 9 Best Cheap Coffee Grinders if You Are on a Budget