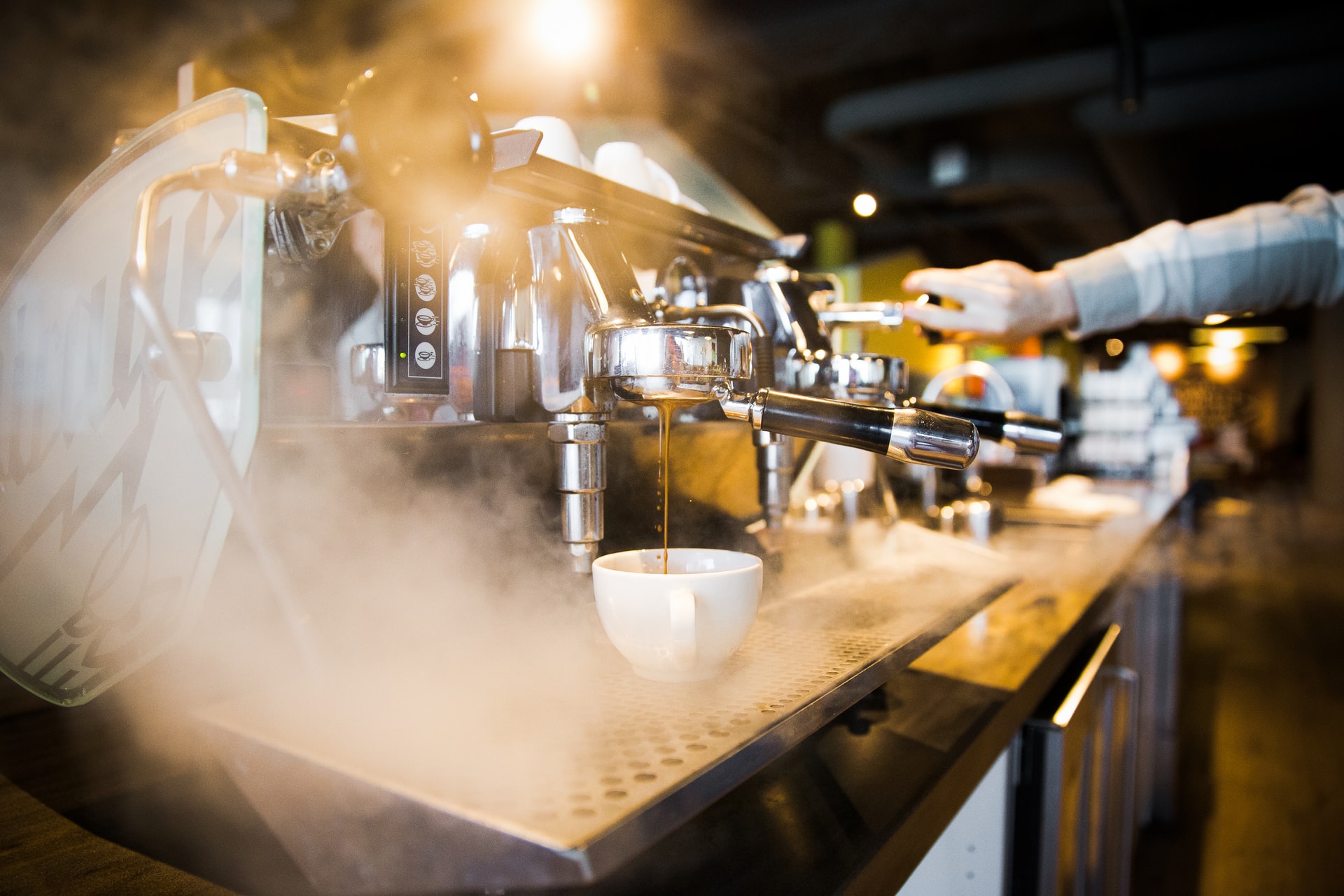 Breville Infuser is one of the most popular machines, with a big number of fans no matter how casual or serious they are about coffee. That, and this will become more obvious as we inspect its features more closely, is what makes this coffee maker so great: it’s a great machine both for newbies and for aficionados.

Although on the outside it looks just like any other Breville machine, that is stainless steel casing and compact, it is probably their best-equipped mid-range machine. We guarantee that, at the time of writing this article, you cannot find a more complete coffee maker in the same price range.

But enough singing praises. Let’s take an unbiased look at different aspects of the Breville Infuser.

Let’s start by talking about the feature from which it gets its name: the infusion.

Infusing something is essentially soaking it up. When it comes to brewing coffee, “soaking” isn’t really a thing – or at least it wasn’t until very recently. You could either immerse or percolate. But because home espresso machines are nowhere nearly as powerful (nor as noisy) as commercial machines, manufacturers worked a way around this, which is to infuse or technically pre-infuse the grounds before actually brewing.

What pre-infusing does is prime the grounds for even, flawless extraction. It makes extracting a good shot of espresso an almost failproof process.

There’s also a digitally-controlled temperature system that closely monitors and adjusts temperature during the brewing process, which is one of the main reasons why the Infuser makes such quality espresso. This can also be adjusted manually to your liking, although only in two-degree increments, and only 4 degrees up or down. Although it may seem ineffectual, it can make all the difference in the world sometimes!

Brewing with the Infuser

The first thing you’ll notice on this machine, aside from the neat pressure meter in the middle, is that it has two silver-looking buttons. These are the programmable buttons that you can work out on your own. It lets you customize the amount of water you want in a shot (volume) as well as the amount of shots you want to make in one go. A must-have feature.

The Infuser has a Thermocoil boiler, which is one of the best you can have. It heats up water really fast and it’s one of the most durable ones because of the quality of the materials. Boilers tend to break down after several years, but Thermocoil boilers can easily go an entire decade and still be in the same condition as when you bought them. Easily the best boiler you could want in a machine like this.

Two Choices for the Portafilter

When you’re getting ready to brew coffee with your Breville Infuser, you’ll notice you’ve got two different choices in baskets for your portafilter. One is a double-walled basket and the other is a single-walled basket. This is the kind of choice that you usually get in commercial machines, so it’s great that we have it.

Double-walled baskets are great for when we know we don’t have a very even grind size. If you’re using an old or a manual grinder, the double-walled is better.

The single-walled is great for pulling rich shots whenever you know you’re using a high-quality grinder that won’t let you down with inconsistent grinding. Only use this one when you’re confident your grinder is performing well.

As for the pressure meter in the middle, you’ll want to be reading it whenever you’re taking a shot. It’s great for experimenting and calculating how much pressure you want in your coffee, or when to stop extracting. This isn’t really a matter initially, as it’s quite complex, but it’s good to be aware of this from the get-go. You will most definitely be grateful later if you pay attention to it now.

For the steam wand, the Breville Infuser has got a super-powerful, dedicated Thermoblock boiler. Thermoblock boilers are incredibly powerful, which means that it produces steam instantaneously. In other words, you don’t need to wait- not even one second. Just like commercial machines!

In terms of potency, the steam wand doesn’t shoot out steam like you might expect it to. Rather, it gives a steady flow of steam but there’s not a lot of pressure. Though it will take you longer to froth milk because of this, it also lets you take your sweet time with it. This is great for beginners, as they find steaming milk the hardest part of an espresso machine – precisely because the whole process is over in a few seconds. Here, you can take much longer to achieve the desired results.

The steam wand has an auto-purge function, which basically is a feature that makes the steam wand clean itself -automatically- after each and every use. It is fantastic because purging the steam wand is vital to keep the machinery in top condition yet it’s very easy to forget.

The water tank on this coffee maker has a very convenient handle and is placed at the very back of it. It can store up to 61 ounces of water, which is more than enough to make dozens of cups.

As for other accessories and extras that come with the machine, you have a coffee scoop, stainless steel jug, cleaning disc & tablets, cleaning tool, water filter with holder.

It is, without a doubt, one of the most recommendable machines for beginners because of how user-friendly it is, and how easy it is to achieve very good espresso with minimal effort. It is also a great machine for people who already know the ropes, who will probably get all the juice out of this machine and play around with all its functions and settings to get the most out of it.

Here at coffeesesh, our goal is to educate the coffee community on ways to better enjoy their favorite cup of coffee. From roasting techniques to brewing techniques & everything in between! 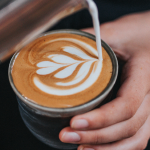 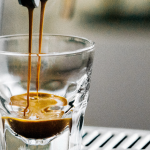 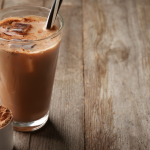 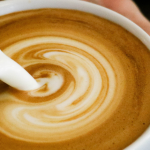 7 Types of Coffee That You Need to Try Today3K Total Shares
@THOUGHT COLLECT
Partnership with BrandMyCafe.com for all your custom coffee sleeve needs!
© 2022, Coffee Sesh. All Rights Reserved.