Getting out of bed in the morning is a real struggle. And if you’re anything like us, the slow elevation from your bunks is a little easier with Coffee. For many, the first caffeinated beverage of the day is equivalent to a ritual, catalyzing personality development, intellectual growth, and social readiness. For others, it’s a flavorful boost. Caffeinated drink that is undeniably traditional, serving up a bold, rich taste.

Whatever camp you belong to, there is one thing we all have in common: we are coffee lovers. And who knows what kind of trouble we would get ourselves into if we did not have our early-morning brew.

Sure, our devotion to the caffeinated medium is heartfelt, sincere, and significant, but there are times when the process becomes excessive. Many of us opt for something less involved than sourcing our favorite beans. The slaving over the grinder to achieve the perfect consistency for brewing, and tackling the (sometimes) complex process of coffee-making. This could entail a quick trip to your favorite local coffee shop, a trip to the refrigerated beverage aisle at your local gas station, or the purchase of pre-made Coffee from one of your favorite grocery stores.

We have seen the bold beverage shift from cartons and glass containers to small, unassuming cans over the years. This allows us to skip the long lines and confusing brewing basics and enjoy our liquid gold on the fly.

Pre-made Coffee or Canned Coffee is Convenient, But What About BPA?

Bisphenol A, aka BPA, is a synthetic chemical that mimics estrogen in our bodies. It’s linked to problems with important hormones such as thyroid hormones and testosterone. Reduced sperm production, breast cancer, reproductive issues, obesity, liver damage, and disruption of brain development and function are just a few of other health issues linked to BPA.

To make matters worse, some scientific evidence is mounting that even very low doses of BPA exposure can be harmful. Particularly to babies and pregnant women. Low amounts of BPA exposure have been linked to chronic prostate inflammation, abnormal liver function, pituitary gland cysts, and thyroid, and plenty of other serious health effects in children.

Even though BPA is a chemical we do not want to be exposed to, it’s found almost everywhere, including our food. The internal lining of canned foods and beverages is a common source of BPA. BPA can effectively deter corrosion between the metal and the food or drink inside a can, but it can leach out and into the food or beverages over time (or stored in the wrong conditions, such as high temperatures). Even BPA-free cans may contain harmful BPA substitutes that have been shown to have similar hormone-disrupting effects.

Even if only trace amounts of leachable BPA are present, it’s presumed to be harmful if we consume canned foods regularly.

So Is It Safe to Drink Canned Coffee?

They also found that the higher the caffeine in the Coffee, the more BPA leached from the can. To put it another way, the more caffeine you have, the more BPA you have! Before you think you can get away with only drinking decaf canned coffee, remember that caffeine only increases the amount of leaching from the can; it can still happen without it.

Although the levels of BPA traces in canned Coffee were low, we should try to limit our exposure to BPA. The BPA is in so many everyday products. This means that while it’s probably OK to drink canned Coffee now and then, it’s best to avoid it daily. However, if you’re in the middle of a road trip and need some energy, do not worry about getting a can of Coffee!

Do not worry if you’re having trouble deciding what kind of Coffee to buy when you’re out and about or when you want something other than plain Coffee.

We came up with a few entertaining and simple alternative solutions to your canned coffee fix!

However, if you’re certainly a die-hard fan of canned Coffee, and although the researchers haven’t yet proven much of their study outcomes, you can pick up one or two canned coffees on your way out. Here is some best-canned coffee you can go for.

Sail Away Coffee is a well-known brand that produces some of the finest canned Coffee in the world. In addition to its sleek design terminology, gluten/dairy-free ingredients, and sublime “cold brew” style, the company takes pride in providing a one-of-a-kind experience to coffee enthusiasts worldwide. Rather than opting for the sweeter end of the spectrum, Sail Away’s ”Nitro Unsweetened” is a surefire hit among hardcore fans. This is thanks to its organic commitment, robust flavor, and no-frills approach.

Suntory is one of the most known beverage companies globally. A few can match their authority when it comes to Japanese Flash Brew.

BOSS, an intriguing alternative using high brewing temperatures and rapid chilling to produce one of the most lauded canned coffees. Unlike its cold-brew competitors, the brewing style isn’t just for show; it also reduces bitterness in the final beverage and promotes a smoother aftertaste.

Suntory’s expertise in the brewing industry might be just what you need so that you can stop drinking the coffee from brands that have dominated the space in North America. And also, if you’re looking for an exciting alternative to the Nitro grind. What’s the best part? It’s sugar-free, low in sodium, and made with some of the best Brazilian beans available.

Illy may fly under people’s radar, but there is no denying that this cold brew is one of the best. Because it’s one of the company’s latest products, it’s understandable that it’s not as well-known as others on this list.

Fortunately, it makes up for a distinct flavor, well-balanced flavors, and a mild bitterness. The Coffee takes on a naturally sweet aroma and taste due to the 12-hour brewing process. Thus allowing customers to enjoy their favorite cold-brew Coffee without the unrelenting acidity of traditional offerings. Each can contains 100% Arabica ingredients, no preservatives, sweeteners, or flavors, and 190 milligrams of caffeine to keep you alert throughout the day. 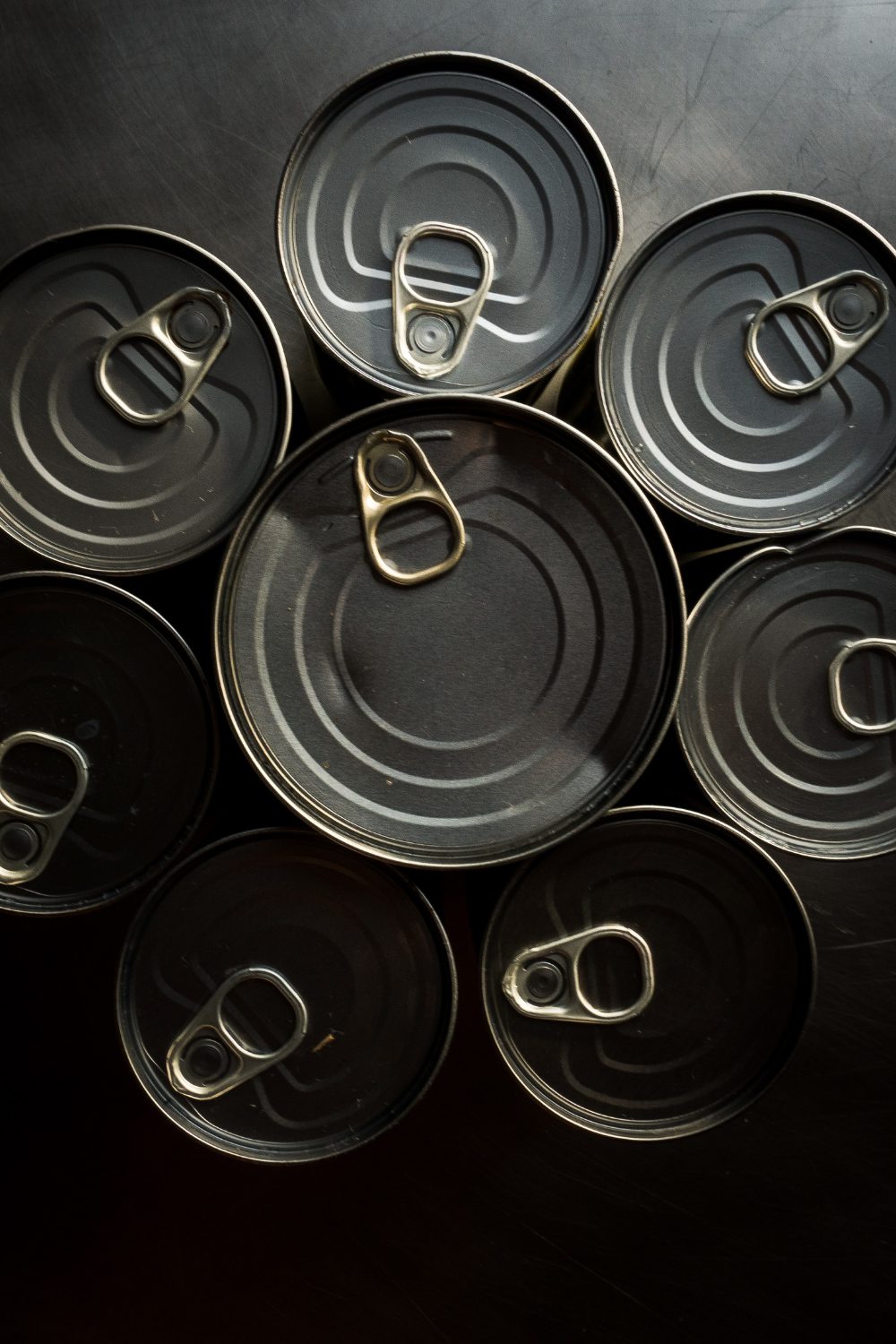 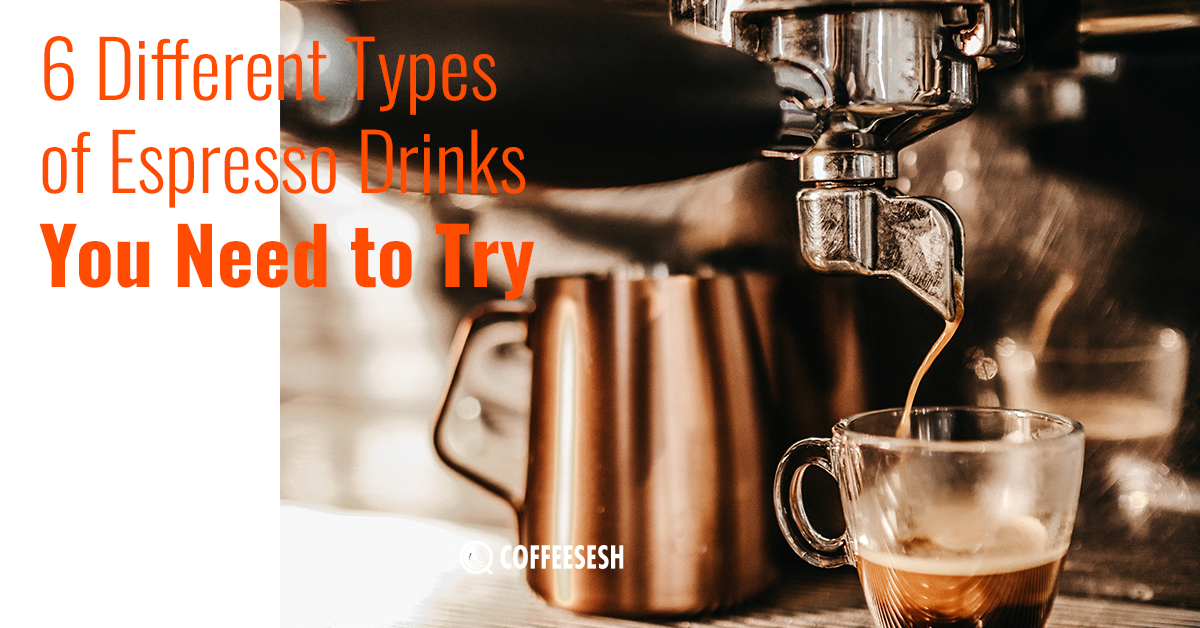 Best 10 Milk Alternatives For Coffee You Have to Try

Winter Coffee Drinks That Are Perfect in The Cold