For some weird reason, people mistake Colombian and French roasts for each other. The differences are quite obvious, but a lot of coffee drinkers don’t bother to find them out. But you, as a coffee lover, want to know the truth about Colombian vs French roast, don’t you?

If you buy coffee beans, then make sure you get what you want. Read the labels thoroughly, as they often name French roasts Colombian, so that they can sell at a higher price. Renaming with false information is a pretty unethical practice, but we have to deal with it, unfortunately.

But another thing you need to make sure is that you aren’t buying Colombian beans with a French roast which are labeled as “French coffee”. Or they might even be from different parts of the world, like Kenya, Hawaii or Mexico. If you want to know what you’re consuming exactly, then you need to read up on your coffee.

Companies aren’t making the truth visible, so dig deeper! When you are trying to find a new blend that could soon become your favorite, it’s crucial to know what you are drinking.

The main thing about Colombian coffee is the place of its origin.

This delightful, high-quality, 100% Arabica coffee offers a subtle citrus aroma and notes of cocoa and brown sugar - delivering a smooth finish you'll come back for again and again. 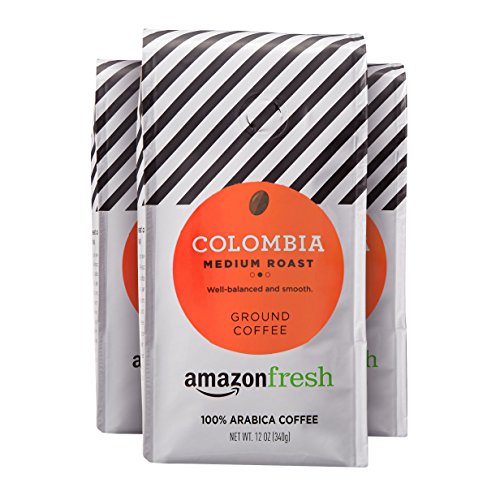 Buy Now
We earn a commission if you click this link and make a purchase at no additional cost to you.

Colombia has one of the best climates for growing coffee beans. It has enough rain, has a lot of insects around (thus the beans contain more caffeine), and the soil is full of nutrients. All of these factors play a role in the fantastic taste of Colombian coffee.

These coffees have 95 milligrams of caffeine in a cup on average.

If you have a chance to try Colombian Supremo, then jump at the opportunity, as it is the highest quality of Colombian coffee. The ones who have been attempting it mostly say that it has a surprisingly sweet smell and a slightly caramel-like taste. Sounds great.

But Colombia also grows Arabica coffee, which is slightly different, but sometimes it is still referred to as Colombian coffee. These can have anywhere between 75 and 180 milligrams of caffeine in them. Companies also label these as Colombian coffee, so check once more if you don’t trust the label enough. Be sure to also check out “Coffee Insight: Arabica vs Colombian Coffee” for more differences between the two.

To summarize: if coffee is called Colombian, then it refers to its’ origin, not the roast.

Because yes, the difference in the names counts as well. French is the color of the beans after they have been roasted, and it means that the roast was as dark as possible.

Blend of handpicked Arabica coffees roasted until the flavor oils rise to the surface of the bean. A coffee with an intense, bold, and smoky flavor. Notes of Dark Chocolate and Cinnamon with a delicious Smoky Finish. 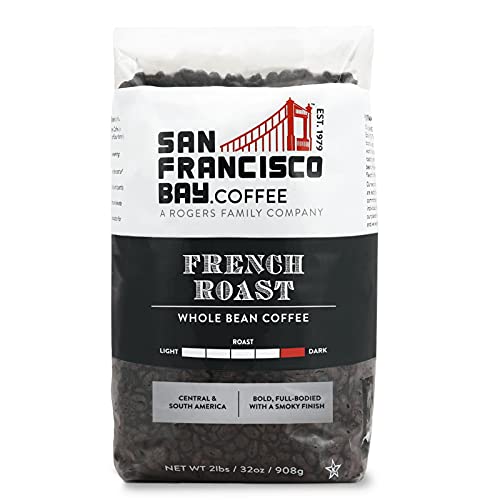 Buy Now
We earn a commission if you click this link and make a purchase at no additional cost to you.

The name likely became the norm because French people were either the first users of this roast or they were the first to make it common.

So this means that the beans can be from anywhere, as long as they were roasted dark.

The quality, the origin, the amount, are all factors that you shouldn’t pay attention to when you want to make sure you’re drinking a French roast. All it stands for is the “bitterness level” of the coffee.

French roast has been the most popular type of roast since the 19th century when Europeans first started using it. It’s still is one of the most common ones, so if you drink at a cafe regularly, then your coffee is very likely French roasted. Looking for more info and facts on french roast coffee? Then check out “What is French Roast Coffee?” for more.

To summarize: if coffee is named French, then it refers to the roast, not the place of its origin.

Let’s say it loud and clear once more:

The two things couldn’t be farther away from each other, yet people repeatedly mistake one for the other. If you are a coffee lover, then this is just another obvious thing, but it can mean the difference to someone who is still trying to find the blend that fits their needs. Looking for more tips on brewing coffee at home? Check out “7 Beginner Mistakes when Brewing Coffee” for tips on brewing.

Thank you for reading! We’ll brew ya later!! ☕️ 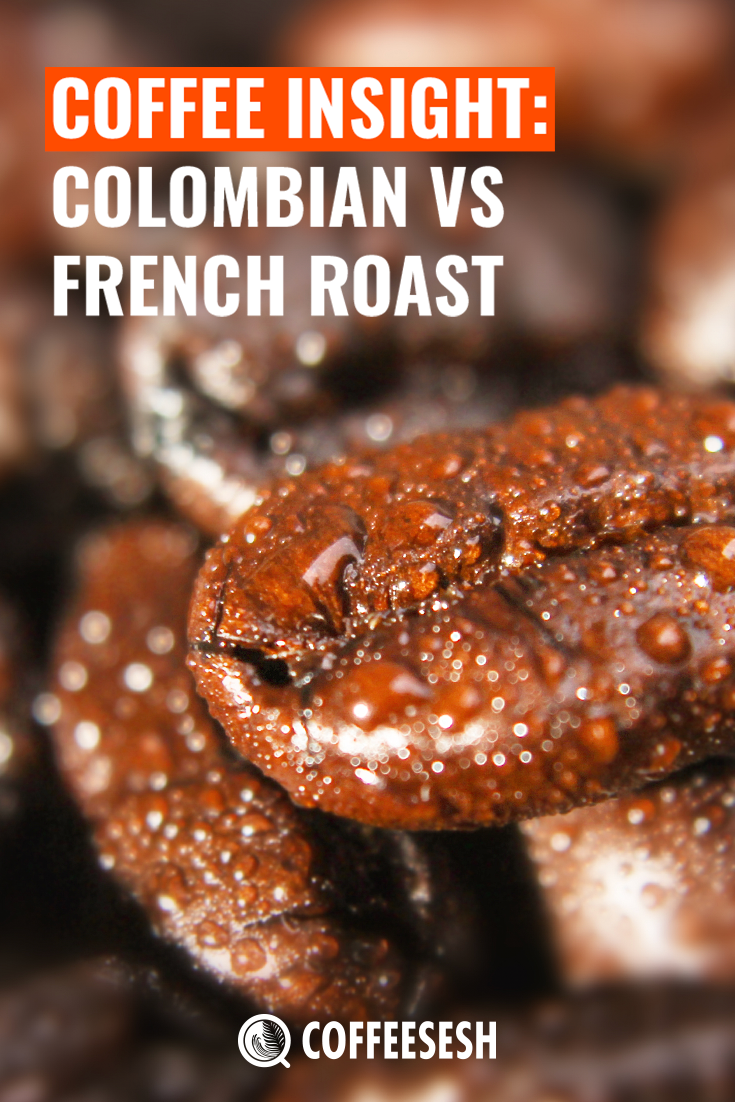 Is Coffee With Cream And Sugar Bad For You – CoffeeCess

Lattes vs Cappuccinos: What’s the Difference? at CoffeeCess

How Long Does Coffee Creamer Last?

The 7 Important Mushroom Coffee Benefits To A User

Paper Vs Metal Coffee Filter: Which One Is Better For You?