What is Espresso foam?

Ever wondered what that foam that forms on top of your espresso is? Well, it’s technically not foam, although it looks a lot like it. It’s called crema and, for many coffee lovers and experts, it is the hallmark of a good espresso.

But what exactly is it. How does it happen?

When coffee is roasted, it generates C02. This is a gas, and it will stay trapped in coffee beans for a long time, although coffee beans are always releasing small amounts of C02 over time. However, if they are exposed to oxygen instead of being in a sealed container, this causes them to lose C02 rapidly.

Why does this matter? Because C02 is what makes crema happen. When the coffee grounds are exposed to hot water, that reaction creates crema. You may see this called bloom in other brewing methods. In espresso, however, water pressure plays a big part. The pressure makes it possible to create bigger crema quantities. The higher water pressure, the more C02 it can dissolve.

Good, bad, pretty or not?

The debate is, surprisingly, still ongoing as to whether crema is something desirable. While some professionals argue about the contribution of flavor and aroma that crema brings to the table, a lot of marketing experts argue that crema, as a visual element, is inseparable from espresso.

To fully understand any of these positions, we need to time travel a little bit.

It is 1948, Italy, and the first lever-activated espresso machine has been invented and manufactured. Steam was fine, but levers allowed us to create much more pressure, therefore resulting in quite a bit of crema in customer’s coffee shops. It was Achille Gaggia.

He quickly encountered a problem with this seemingly perfect machine: people were not at all welcoming of the crema. They referred to it as “scum”; nothing more than a byproduct. To change the public’s perception, they started calling it “caffe creme”, an ingenious move: “caffe creme,” or coffee cream, to make it sound fancy.

Suddenly, it wasn’t scum: it was a type of cream that only espresso machines could produce. It goes without saying that this caught on like wildfire among Italians who then started referring to this as “crema”, Italian for cream.

…Yet, the fact that crema was a marketing scheme does not mean that crema is bad or just an invention. It was simply a necessary white lie to make the public stop avoiding something simply because they were unfamiliar with it.

Experts in favor of crema argue that a good espresso’s flavor profile is not complete without crema. In particular, they argue that the texture factor that crema brings to the espresso is almost invaluable and is enough for us to keep drinking our crema.

But some are in opposition to crema. C02 makes this foam much more bitter than the coffee itself- and since espresso is already quite bitter, you see how removing crema from the equation might actually favor your coffee and make it more balanced. Famous barista James Hoffman has been scraping off the crema from espresso for more than a decade now, and so do many other experts.

We mentioned before that crema is made up largely of C02. We also commented on the fact that this gas is trapped in coffee beans during the roasting process and then released gradually over time.

Then, the logical conclusion is that the more abundant the crema in your espresso, the fresher your coffee beans are. This is actually correct! Coffee beans that are fresh and/or have been adequately stored will have much more C02 in them at the time of brewing, meaning that the crema layer will be much bigger. On the other hand, if you get little or no crema at all, fear the worst.

Crema as a measure of proper extraction

Light crema, for example, is a telltale sign of under-extracted coffee. If you get a layer of crema that is significantly lighter in color than it should be according to the roast level of your beans, you can be sure that your coffee is under extracted.

Alternatively, a darker crema will almost always mean that the espresso has been over-extracted. You are in for one bitter cup of coffee!

What is tiger flecking?

There are, of course, gray zones. There is something called “tiger flecking, ” which refers to a crema layer with lighter and darker color spots. This is because of the different roast levels in your blend.

Since blends consist of many different beans mixed together, sometimes these are roasted separately, and, in some cases, the roast levels within one same blend can actually vary a lot. You can’t really tell in the brewed, but the crema will give this away immediately with a bizarre multi-colored crema!

And that’s about all you need to know about crema. As you can see, there are many points of view about it, and it’s probably good that you form your own, too. Try tasting crema on its own, and try tasting your favorite espresso without the crema.

Some machines nowadays are able to fabricate fake crema by foaming up and aerating coffee leftovers after extraction- a trick played to inflate the amount of crema in your cup of coffee. This might mean that some crema will have a more complete taste than others.

But it’s normal: because we as coffee lovers think of crema as the hallmark of a good espresso, it’s only common sense that coffee brands will employ any sort of tactics they can to create a lot of crema and make their coffee seem better than the other brands!

Either way, the power is ours now. We know what crema is, and we will decide for ourselves whether we like it or not! 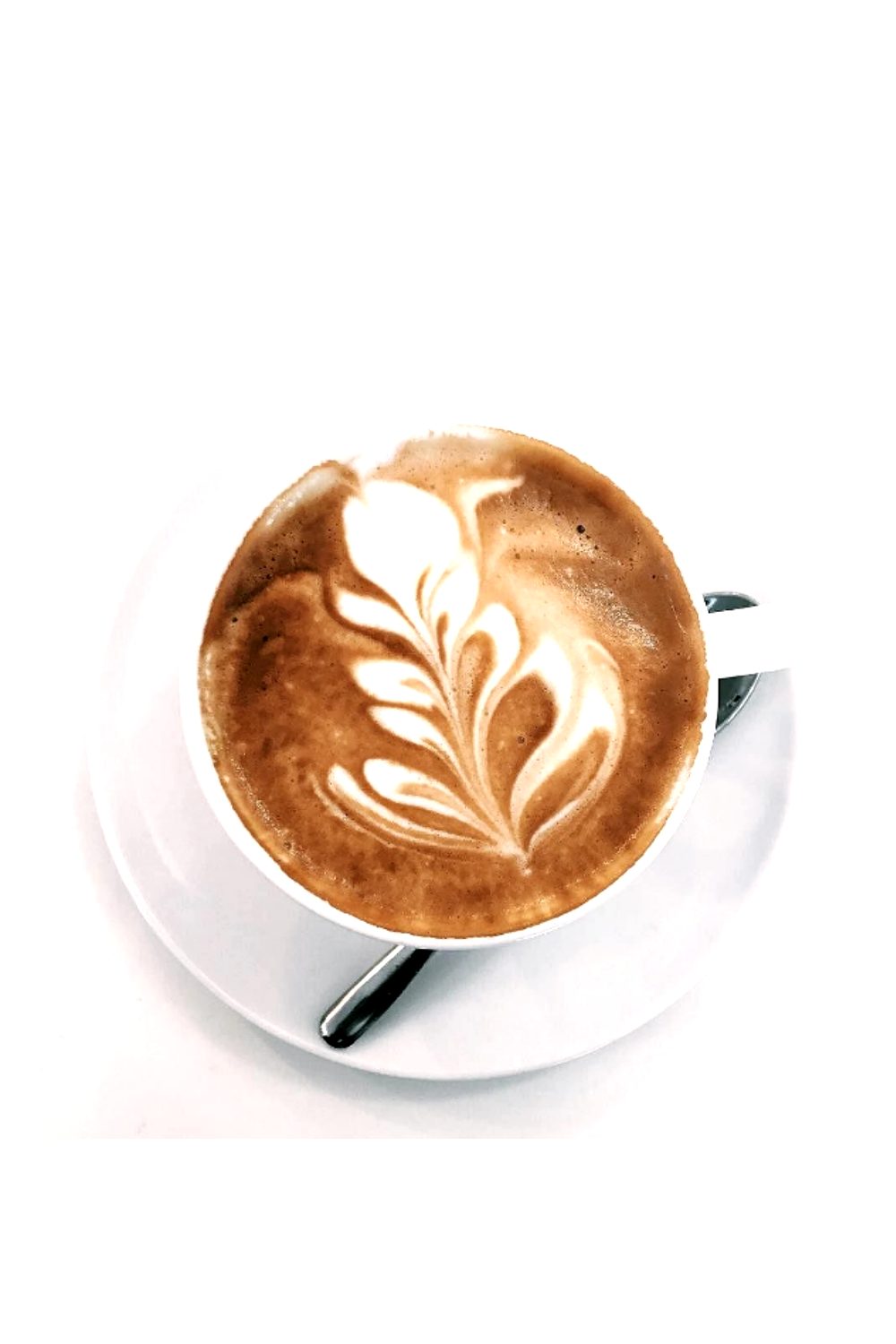 7 Types of Coffee That You Need to Try Today

What is Your Favorite Type of Filtered Coffee?