Coffee does have some health benefits, like reducing your risk of getting certain types of cancer and Parkinson’s disease. But it isn’t exactly a health food!

Some people can’t drink their morning coffee without cream and sugar, which loads up calories and fat. A lot of people also overdo it on the coffee and consume too much caffeine over the day, causing symptoms like nervousness and stomach aches.

It’s also pretty easy to get hooked on coffee, which you can’t say about health drinks like kombucha and matcha tea! But a few companies are trying to change that and create a much healthier version of coffee that boosts your energy without causing dependence.

And they’re doing it by adding powdered mushrooms to their coffee.

This may sound strange at first, but hey, don’t knock it ’till you’ve tried it!

What Is Mushroom Coffee?

Mushroom coffee is regular black coffee—it’s just mixed with powdered mushrooms. Luckily, the final product doesn’t taste like mushrooms at all! As much as we love mushrooms on their own or in a dish, we definitely wouldn’t drink this coffee if it tasted like liquified portobellos.

The type of mushrooms that are used to make it doesn’t have a strong mushroomy taste, like the white button mushrooms you get at the grocery store. Most brands use lion’s mane, chaga, or maitake mushrooms, which are all known for having a mild flavor and lots of medicinal benefits.

Like fruits and vegetables, mushrooms have lots of antioxidants. Antioxidants can help prevent your cells from being damaged by free radicals. Free radicals are unstable atoms that are produced in your body when you metabolize food or encounter toxins in your environment, like tobacco smoke.

Free radicals have been linked with aging and the development of health problems like dementia and autoimmune disease, so you want to combat them in any way you can. Slipping some extra antioxidants in your morning coffee is a great way to do that!

The two types of mushrooms that show up in most mushroom coffee blends—chaga and lion’s mane—also have a ton of health benefits. Chaga mushrooms have been used in herbal medicine for centuries to treat all kinds of ailments, including cancer, gastrointestinal issues, eczema, and breathing problems.

Researchers are starting to look into chaga mushrooms to see how they could be used in modern medicine. Initial studies show that they may have anti-cancer properties.

Lion’s mane mushrooms also have some impressive health benefits. Studies have shown that they may help relieve mild anxiety and depression. They may also prevent ulcers, reduce your risk of heart disease, reduce inflammation in your body, and boost your immune system.

Coffee is acidic, so it can trigger acid reflux in some people. The caffeine in coffee can also give some people a stomach ache. But luckily, mushroom coffee offers a solution to both of these problems! Because this kind of coffee has powdered mushrooms in it, it contains fewer coffee grounds than regular coffee.

Mushrooms aren’t acidic like coffee, so they help reduce the overall acid content of your cup of joe. The mushroom powder also reduces the caffeine content in your cup pretty significantly, which can help prevent you from getting a sore stomach after you drink it.

If you’re worried that mushroom coffee won’t give you enough energy in the morning because of its lower caffeine content, we’re here to put your worries to rest. Most brands of mushroom coffee have types of mushrooms that will give you a natural jolt of energy, like cordyceps.

They’ve been used in Chinese medicine to treat fatigue for centuries. We’ve read a lot of reviews of mushroom coffee, and a common theme is that it gives you a nice buzz, but doesn’t give you the same caffeine crash as regular coffee. Isn’t that awesome? You probably won’t form as much of a dependence on it either, because it only has about as much caffeine as green tea!

Mushroom coffee offers a ton of health benefits and isn’t all that different from your morning cup of joe. You won’t notice a difference in taste, but you probably will see a difference in your health and energy levels!

You’ll get a nice energy boost whenever you drink a cup without that caffeine crash afterwards, which will help you feel better overall and get more stuff done. Plus, you’ll get a bunch of other health benefits like reduced anxiety, stomachaches, and a reduced risk of cancer and other diseases. 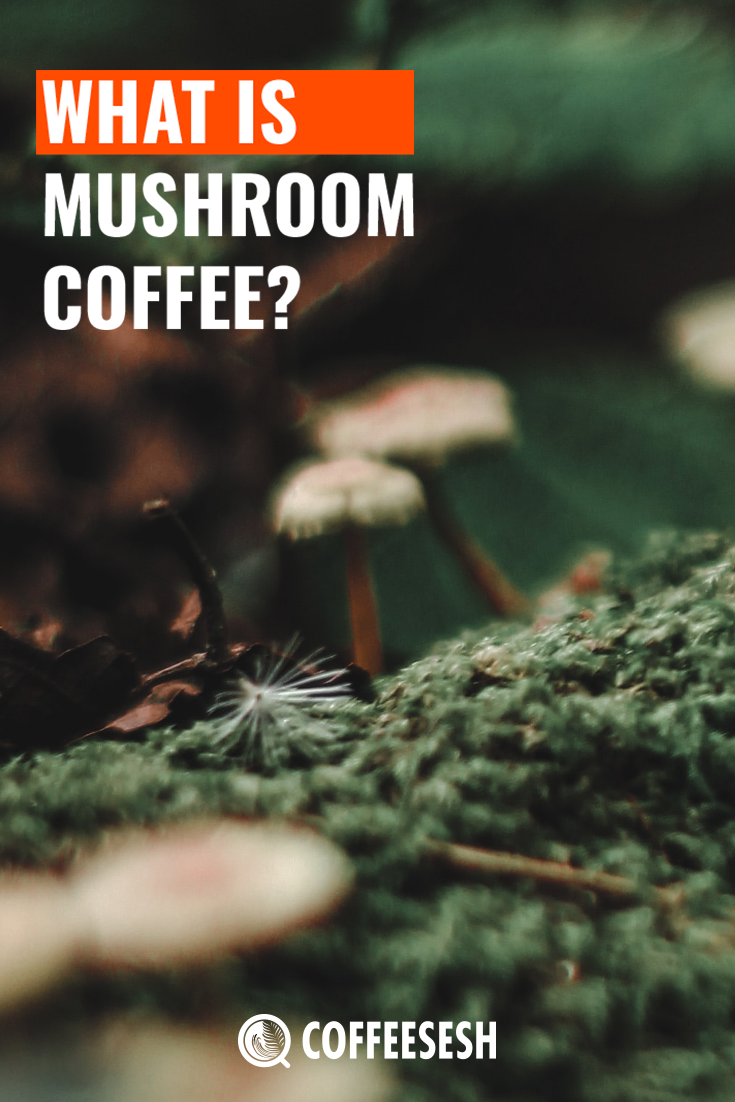 The Best Shade of Coffee For You